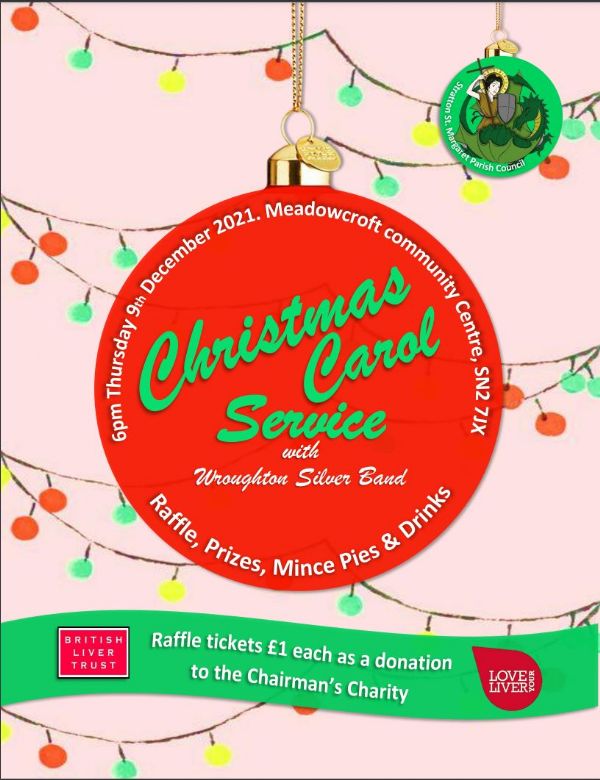 Care for the family - bereavement support.

Help for those who are hurting

Coping with the pain and heartache of a close bereavement is always difficult – not least when it’s accompanied by a sense of loneliness and a feeling that no one understands. We want to help those who are living with loss to discover hope for the future, and the strength to rebuild their lives and the lives of their families. Check out this website and resources for anyone impacted by bereavement.

Listen to 'The River'. 143 singers bring this simple but powerful worship song to life. Written by Brian Doerksen who also wrote well known worship songs including 'Faithful one' and 'Come, now is the time to worship'.

Check out the programme celebrating the 60th anniversary of Songs of Praise. Link here. To celebrate the anniversary here are the top 20 hymns for baptisms, weddings and funerals.

John Wesley’s New Room are introducing tours that bring the Museum to life. They provide a wonderful introduction to the collection and will give an insight into the fascinating stories behind the oldest Methodist building in the world. Step into the preachers’ rooms above the chapel to see John Wesley’s bedroom and study, discover the earliest membership book, and try on costumes from our dressing up cupboard.

Find out more about the Museum and book your tour here:

The Evolution of Sunday School Music - this will bring back some memories for many people.

At the June 2021 annual decision-making conference, The Methodist Church has become the largest religious denomination in Britain to permit same-sex marriages following a vote passed by 254 in favour and 46 against. Freedom of conscience clauses means ministers will not be forced to conduct such weddings if they oppose the move. Similarly, churches must individually vote whether they wish to become licensed for same-sex marriages. The changes mean the Methodist Church now holds two parallel definitions of marriage - one position says "marriage can only be between a man and a woman" and the other that "marriage can be between any two people".

Letter from the President of the Methodist Conference 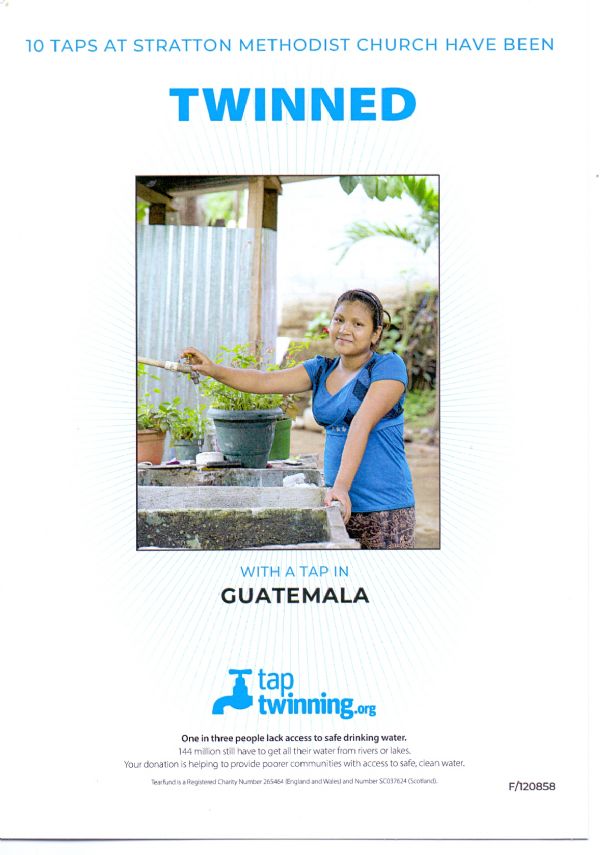 We raised money during lent to twin taps and our bins. Here is the certificate confirming that 10 of the church taps have been twinned with taps in Guatemala.

A blessing given by Andrew on his last service

We have collected money to give Andrew a gift to remember us by. Andrew has always wanted a manuscript of the Lindisfarne Gospels. After just a few weeks lead time the manuscript has safely arrived and Andrew is delighted with it. Andrew stated 'I was born about 60 miles from Lindisfarne, and am due to visit the Holy Island later on in my Sabbatical, so this truly is a fabulous gift of great significance for me, with which I have fond memories of the people called Methodist in Stratton.' 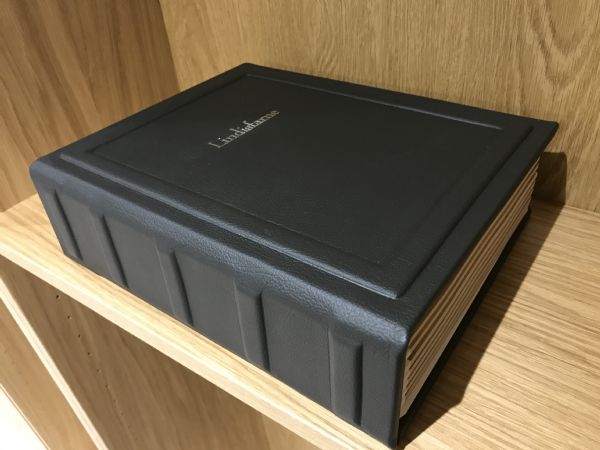 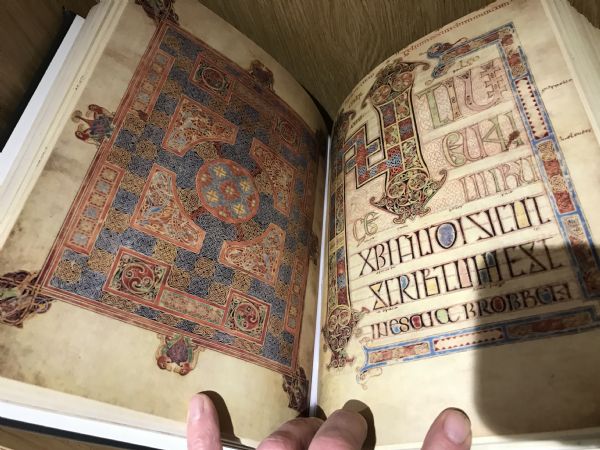 As a point of interest, the original manuscripts are in the British Library

A moment of quiet