The Hill family were all Stratton chapel members and were the backbone of the church and were heavily involved in being local preachers, choirmasters, Sunday School teachers, running the tennis courts, scripture exams and Doris and Louisa were  long serving organists. Thanks to Christopher Hill we have the summarised Hill family tree. 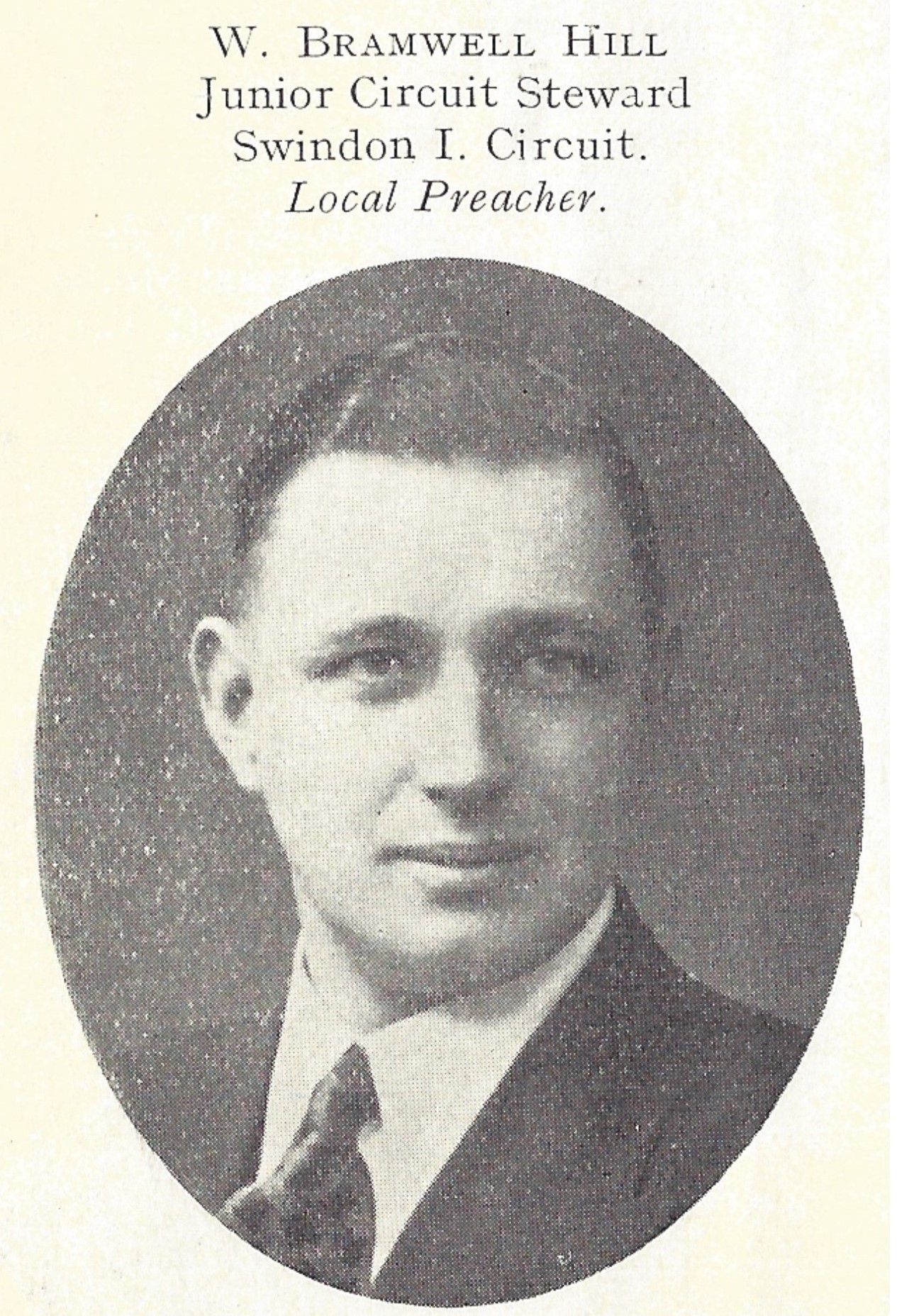 W Bramwell Hill, Christened at Lower Stratton Methodist, grew up and became Junior Circuit Steward. He was in great demand as a preacher, and as a writer has won Connexional recognition. He was married to Nora Barnes. More information here

William Hill is on the second from the right, back row, clutching his bible. 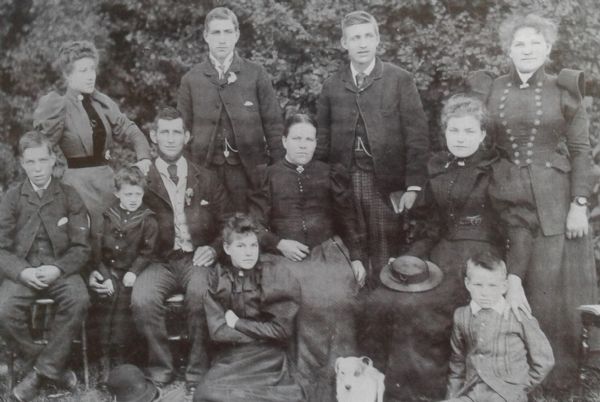 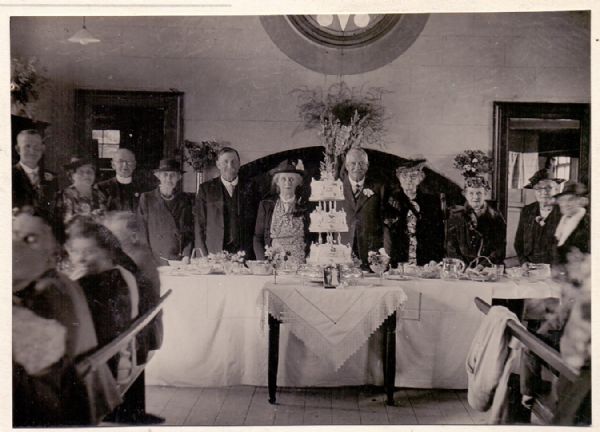 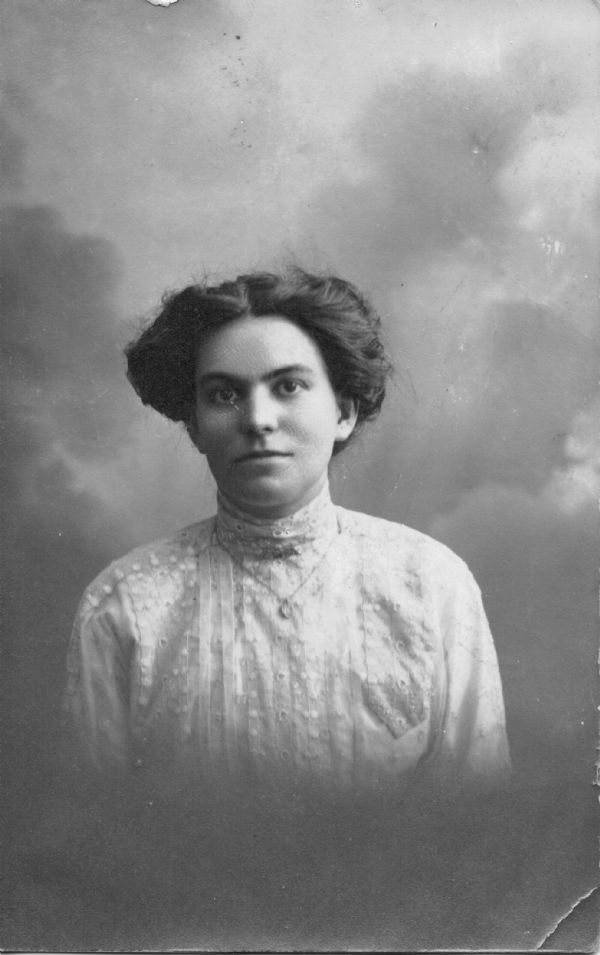 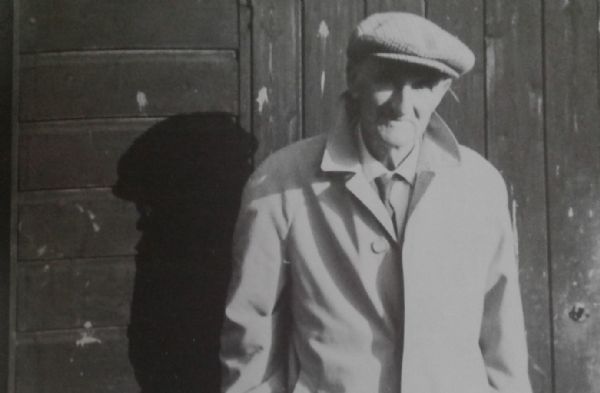