Our church is of significant importance because it is recognised as the birthplace of Levi Lapper Morse and his son W. Ewart Morse. You can see from the photos below that their names feature in the cornerstones of the building. 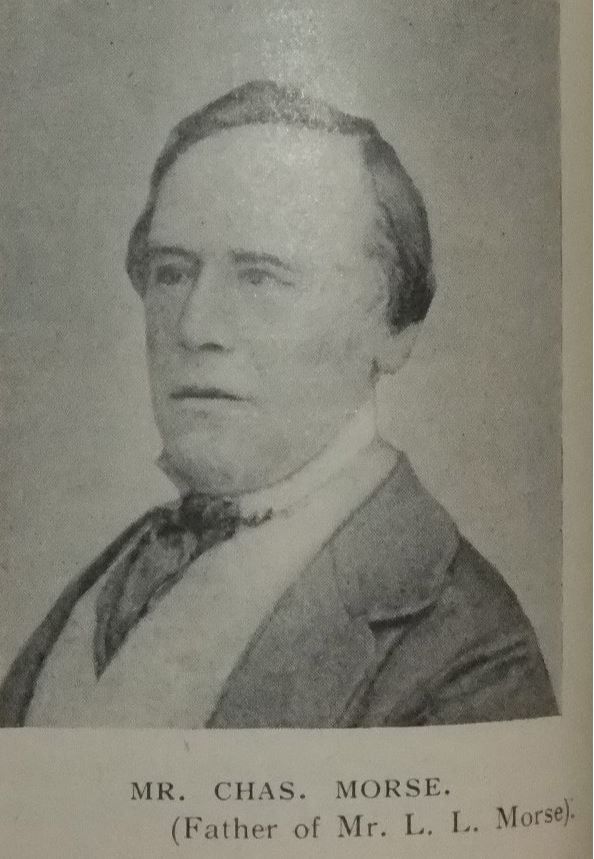 Charles Morse was one of the first Primitive Methodists - he knew what it was like to be arrested for preaching in the open-air, handcuffed and marched off by the constable. 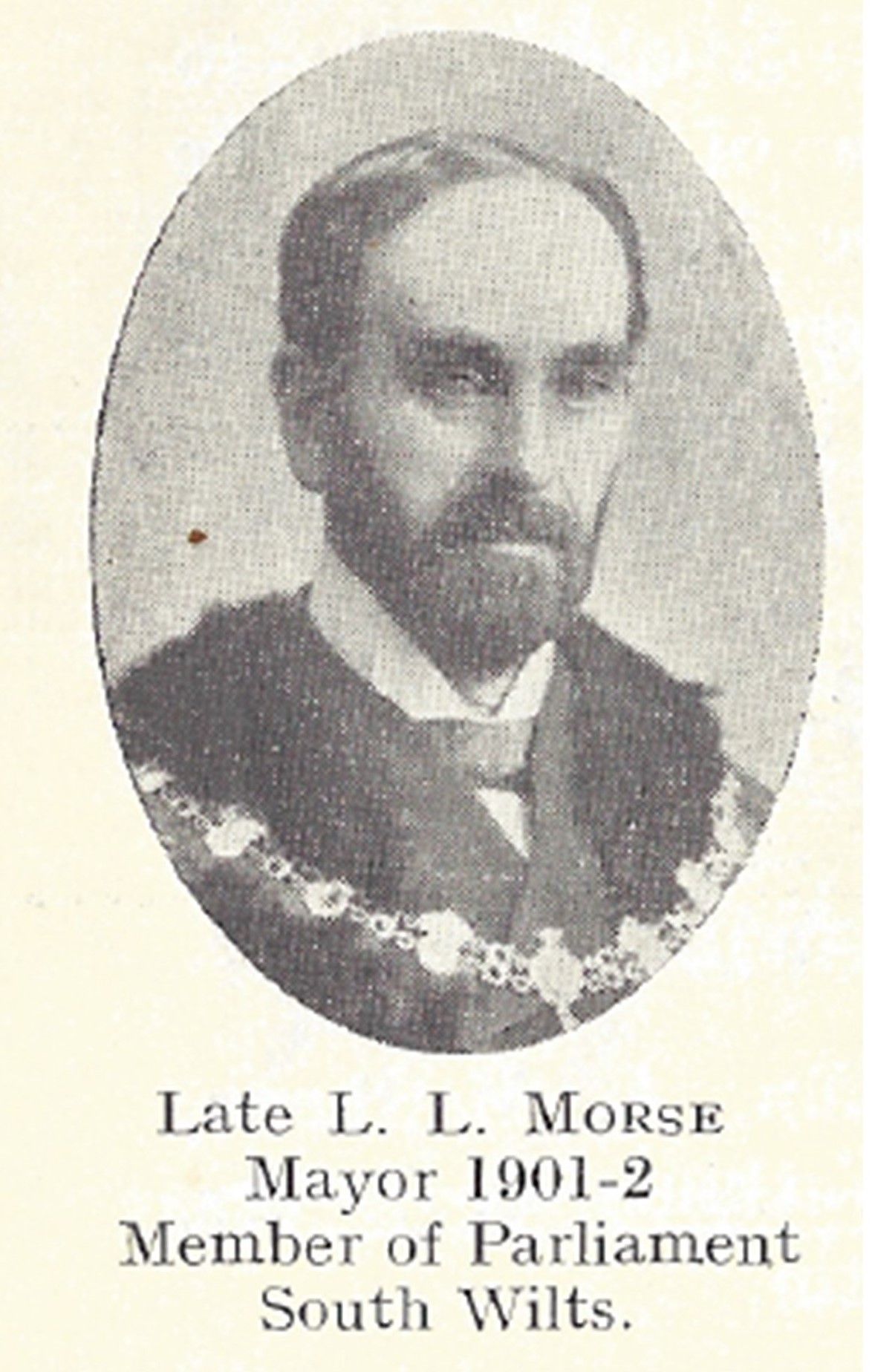 He was a successful business man involved with grocery, drapery and furniture dealing. He owned Morse's Department store on Regent Street and ran a mail order business. 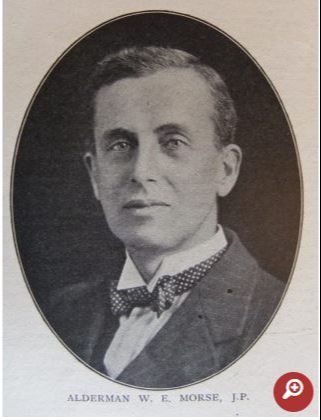 William Eward Gladstone Morse (1878 - 1952) was son to Levi Morse. He took over his father's business employing over 200. He worshiped at Swindon Regent Street Methodist Chapel for most of his life. 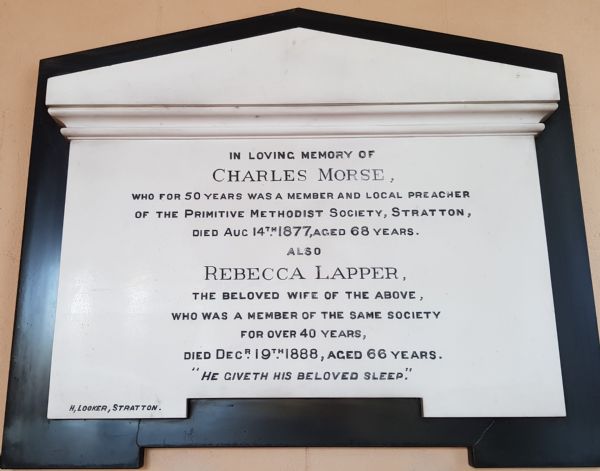 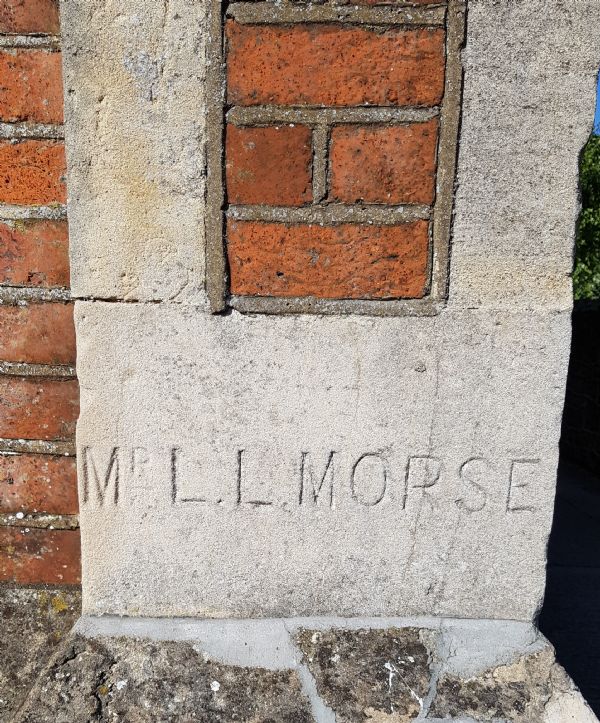 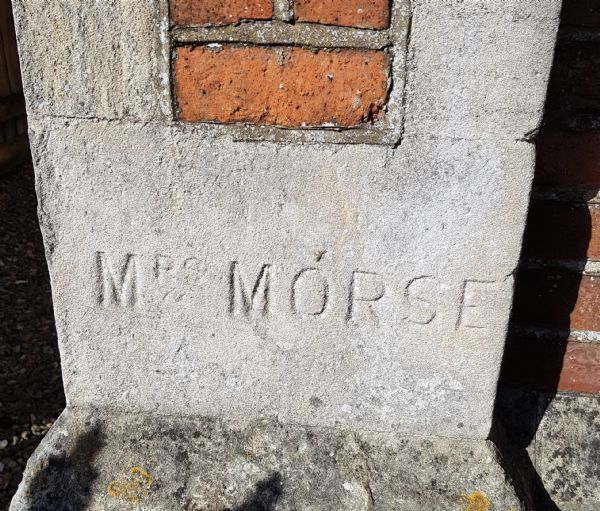